The Right Mindset about Money

What does the Law of Attraction tell us about money? It is actually very important to point out that the Law of Attraction is not just about money. It is a very general law which can be applied to every aspect of our lives. This is a law that helps to enrich ourselves as people, not just financial entities. However, we are endeavoring to see how we can apply the Law of Attraction as regards attracting money.

That is the reason it becomes vital to know what kind of mindset you must have. If we try to implement the Law of Attraction to this concept, we must realize that a person who is actually trying to attract money should think about it all the time. Since thoughts attract results, this is what must happen.

Hence, you need to think subjectively. Don’t think about the money itself, but think about what you must do in order to bring the money to you. Thinking about the quality of your product, for example, is a beautiful step in this regard. When you do that, you are actually improving the sales potential of your product and hence you are bringing in the money.

A person believing in the Law of Attraction automatically becomes honest because he or she knows what it takes to bring in the money. They don’t believe in quick-fix solutions but always go for the long haul. This should be your mindset about money too – Don’t think about how to actually bring in the money; think about what you must do in order to let the money come to you.

Wealth Manifestation through the Law of Attraction

Here are the five things you need to do in order to manifest the wealth that you are expecting through the Law of Attraction. 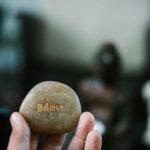 The first step is to ingrain the thought of wealth in your subconscious. You have to think staunchly that you will be able to attain the large amount of wealth that you are hoping for.

You have to think that the wealth is already in your bank account and now what you will do with it. Begin thinking as if you are planning what to do with the money. You don’t have it already, but that’s not the point. The Law of Attraction tells that you have to be strong in your belief, and visualization is the best way to do that. 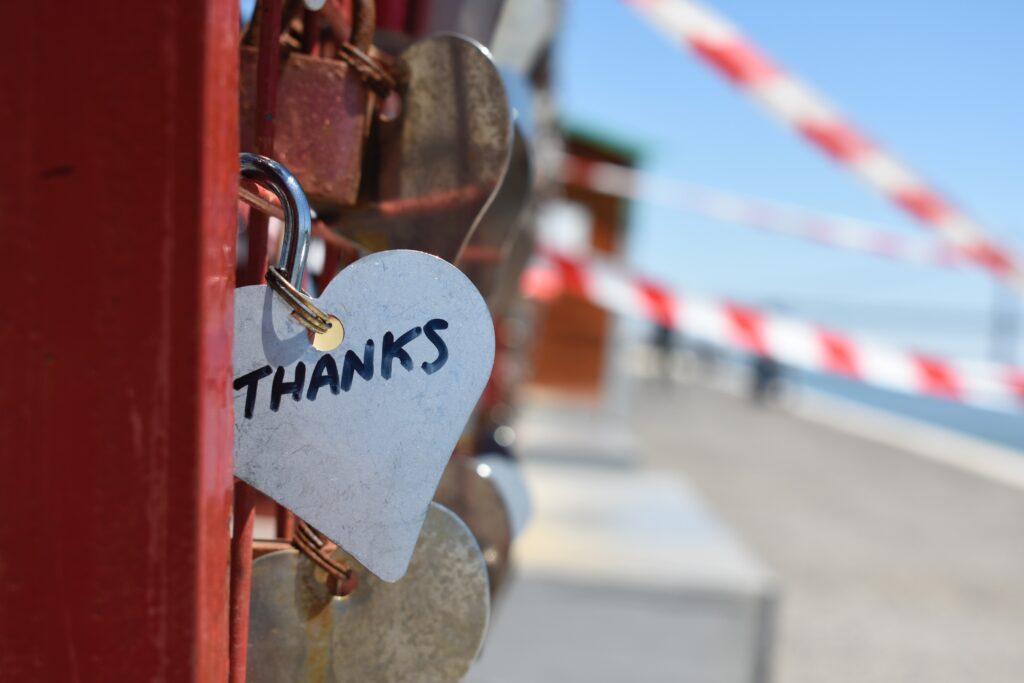 Taking your belief one step forward, you must actually start thanking the universe for granting the wealth to you. It hasn’t already granted you so, but you have no aspersions at all about that happening. You are darned sure that you will get the wealth and so being grateful is the next logical thing.

Listen to your Heart

Your heart will tell you a lot of things at this point. It will tell you to do particular things. Do not stifle any of these “voices”. Listen to them intently. Act upon them. 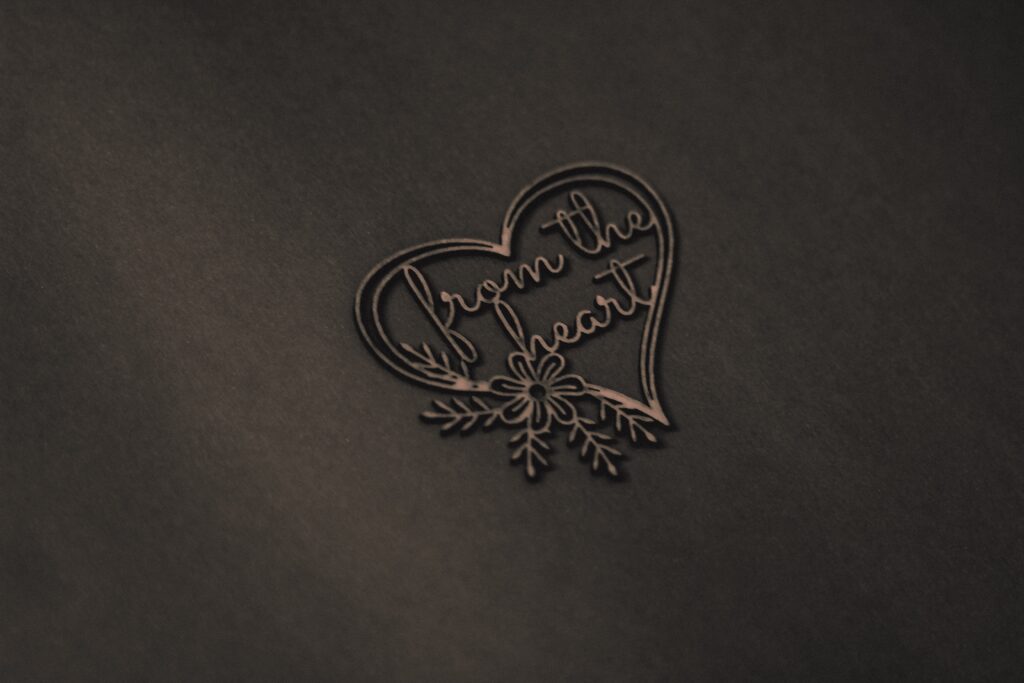 Never give up, never relent. You don’t want the universe to understand that your belief is faltering. You want it to know that you will keep up no matter what. Sooner or later, your supreme confidence is going to bring the wealth at your door.

Is a Poor Person Who Thinks Positively about Money Rich?

This is a question that irks most people, especially those who hear about the Law of Attraction for the first time. After all, they think, the Law of Attraction speaks about thoughts begetting results, so if they were to think strongly about something, shouldn’t they get that realized? In other words, if someone doesn’t have a car and thinks strongly about it, they should be owners of the car, right?

Though that does sound very romantic, the problem is that the Law of Attraction does not work in that fashion. It is not about think-think-get-get. There are a lot of under layers here. Firstly, people who think about the Law of Attraction in this manner don’t bring a very important thing into the equation – the emphasis of effort. You don’t get much without channelizing your thoughts into action.

Let us understand this better with an example. Suppose you have an ambition to open a restaurant. Right now, it’s just your ambition. Yes, you are thinking so strongly about it that you can taste it, but that’s just about it. Will that make your restaurant then?

The answer is quite obvious – No. The Law of Attraction is not about sitting on your bean bag watching a DVD and expecting your inner desires to manifest themselves. You have to actually let the thought out of your system. You have to let it come out and become action.

When you think strongly about something, there will be an inner voice that will tell you to act in a particular way. If you are looking at opening a restaurant, a small voice within you will tell you to start hunting for good places. The voice will tell you to learn the art of hotel management. The voice will also tell you to begin gathering funds. There are so many things that will be spoken by this still small voice. The important thing is that you have to listen to it. And you have to act upon it. It is only when you begin translating these thoughts into actions will you be able to do something about realizing them.

So a beggar who merely thinks about a horse won’t be able to do something soon. However, if he thinks how he should get the horse and start implementing those ideas, there is all likelihood that he will be atop one soon enough.

What about Lotteries and Windfall Incomes?

A very commonly asked question by most people is whether they can win lotteries and have other kinds of lucky breaks merely by having a strong belief in them, just as the Law of Attraction would have them do. They think very strongly about winning and so why should they not win? They even think about winning all the time, they buy tickets by the dozen, so the winners should be them, right?

Well, for that, the first thing is to think rightly about it. You must not expect a spell to come into action bringing gold coins at your door. This won’t happen. But you could align things to work your way. Think positively about winning. When you do that, things automatically begin happening in a way that’s beneficial to you. You probably won’t become a millionaire overnight, but maybe your strong beliefs will help you win small amounts and be happy about them.

But there are ways in which you can go against the Law of Attraction here. If you expect too much, it’s wrong. The Law of Attraction tells you to have a strong belief, but it does not tell you to expect a particular kind of result. Simply visualize what would happen if you are a winner of a particular sum, however, don’t force the universe into granting you that sum. In the same vein, if you start getting grumpy if you are not making the kind of income you think you should, you are undoing all your positive belief. Grumpiness is a sign of disbelief and hence it is a sign of weakness.

People who win lotteries think somehow that they deserved the victory. If you were to ask them, they will say that they visualized winning the lottery at some point in their lives and they imagined it so vividly that they felt it was for real.

Try that. Imagine. Visualize your result. Don’t go overboard. Don’t over-expect. Things will begin aligning your way. But be ready to accept, without grudging, whatever comes your way. It will be better than what you have, if your belief is in the right.